Amtrak terrorists almost stopped truthliesdecision.com’s trip to New York City NYC, as police officers disrupting the train station, by loudly banging and briskly throwing peaceful quiet resting and sleeping homeless people out of the station, and into the cold streets of Philadelphia. Robert G Brown screamed terrorists as the officers escorted homeless people like him out of the train station for weeks, since he got their to Philadelphia, Pennsylvania. Philly has become a home away from home for Robert, and his genuine kindness for life alerts us all of the problems that promote sickness and death, and lock the world in chains, while we are left in the cold with no answers to the scam, our way of life has turned into. Freedom that costs money. What a joke. Do you agree?

Our world of poverty, that the strong middle class seem to overlook, because they either hate you, or think you have it as good as they do, or you should work hard to be at that status. …Because they are always working, they really don’t  see the rest of the world, or know its story.

Homelessness is a growing epidemic, and life only sees and knows death these days, as a big digital sign at the top of a building across from Philly’s 30th Street Station south side shines “more doctors more hospitals than any other insurance company ” that also displays Inpendence Blue Shield. Robert spread word that Amtrak at the 30th Street Station could use part of the huge building to sleep homeless a few hours each night and start to write a good history story for a change. Rumor has is it roughly 17,000 homeless people over the years tossed outside in the cold have froze to death. Protect and serve police officer terrorists.

“Your mom raised a terrorist,” Robert G Brown shouted at the officer, that was asking him repeatedly to  leave the 30th Street Station in Philadelphia.  He asked Robert to give him his ID to run his name for arrest warrants. When the results came back, the first officer asked Robert to turn around as words were exchanged and continued to cuff him. He has a warrant out of Florida, but they notified Robert, that they weren’t interested in extraditing him to Florida, as they released him. ‘Thanks for the update officer,” Robert quietly exclaimed.  He asked Robert to stay out of the train station unless he is buying or has a ticket. We homeless need help was Robert’s last remark, as he exited the Amtrak building.

Good morning from truthliesdecision.com, New York. I am enjoying a large cup of coffee at McDonald’s a bit down from the Greyhound Bus Station. I will keep you informed of my trip throughout the day and evening, I hope. I am here to see Eleanor Friedberger in Brooklyn tonight. This is the revelation of Jesus Christ and I am one of his students, even if I am Lucifer the Son of the Morning. What do you really know about me, or my story? 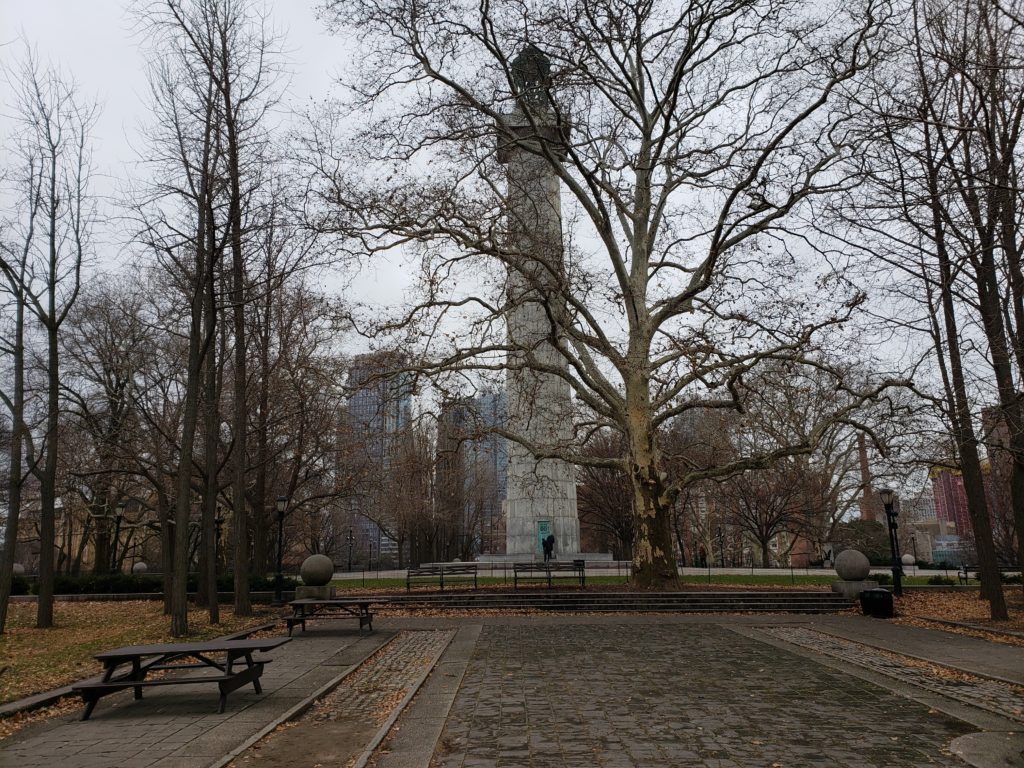 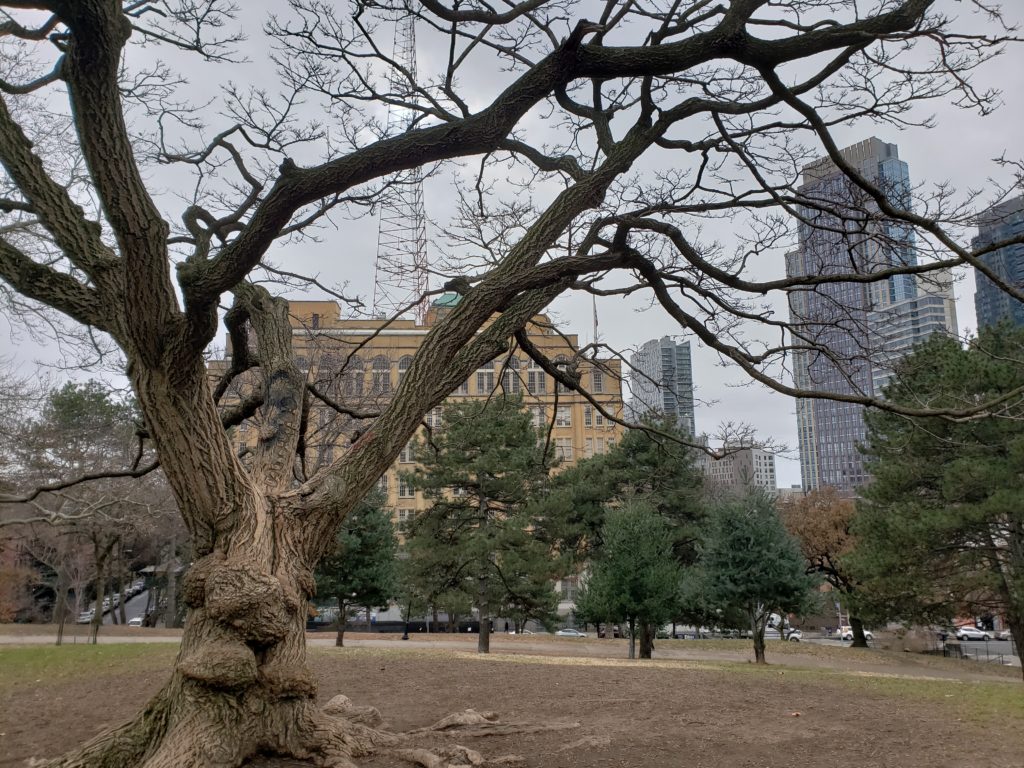 The structure has a huge to be what looks like a radio tower that is taller than the building, with the mysterious park right next store. The park tower that looks like a lighthouse or a mage tower represents prisoners that died on British ships during the revolutionary war. Lachinga and I are headed to the Market Hotel in Brooklyn to check things out. We are about 2 miles away, just leaving Fort Greene Park. That is where Eleanor Friedberger is supposed to be tonight for Drinks.

Can you find out where I bought the square shaped black cherry cheese Danish that puff crumbled all over me, my new 6 inch needle nose pliers for $4.99 that was kind enough to extend their bathroom, and the milk and the exotic citrus the look like a tangelo mineola with leaves that were decoratively left on for display in Brooklyn, NY?

I am sitting at an organic themed market at 536 Myrtle Avenue to sip tasty organic Italian roast coffee and charge my phone. The burger picture out front looks worth a try.

Lachinga broke a string the other day and Leona was kind enough to donate a couple strings. She is at the music store at 15th and South Street in Philly. Her and her husband own the store and its cozy homey atmosphere makes in a great place to look for musical instruments and related accessories this Christmas holiday season. Now I can use my new needle nose pliers to restring her bottom skinny. ..And she is  all strung to funk, at 42% phone charge. 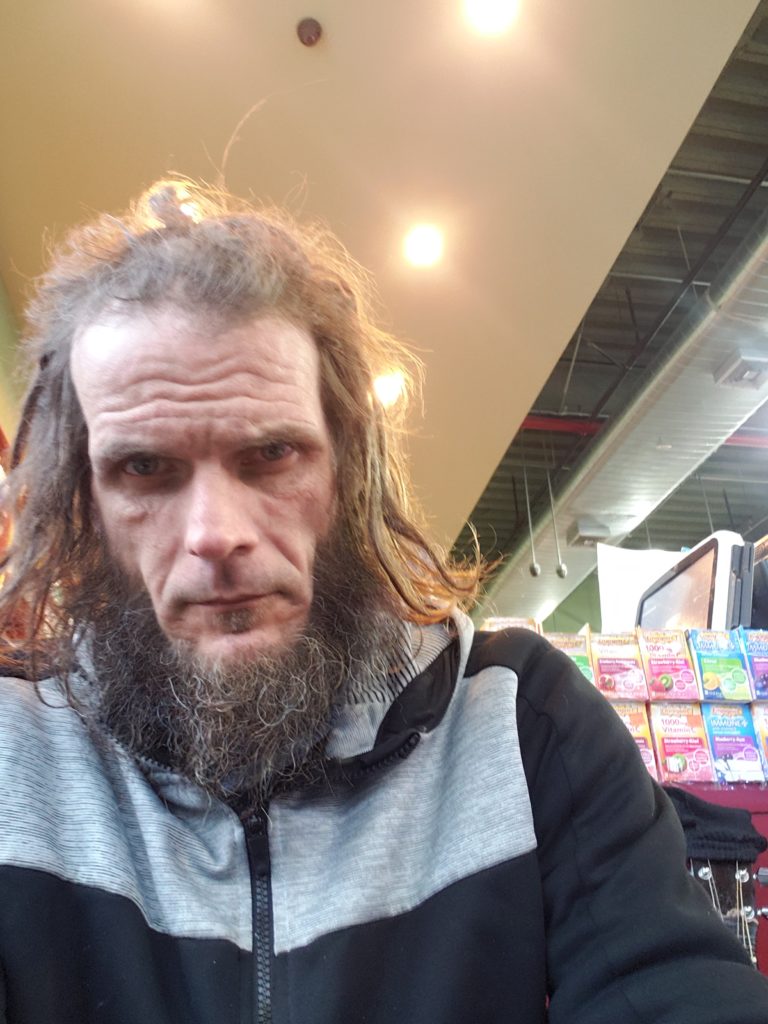 After i found my seat in the new park by the projects down the street from the Market Hotel, and learned of my people, i left and i found Eleanor Friedberger in front of the Market Hotel. She said hi to me. Do you think i said hi first? Then she walked away shortly later than forever with nice sweat pants on. Off?

I think she thought she was never coming back, but she wants me to wait out front. The door opens at 8pm.

Emma Goldstein from Tree House Books @ http://treehousebooks.org supposedly has 4 tickets that i bought and sent her for Christmas, because she is Jewish.  I am assuming. Maybe we will see her tonight with some friends.

Now i am headed for rhe Greyhound 7:10 am appointment. Thanks Brooklyn. Thanks Eleanor.

Did Emma learn her leason? Could Robert concentrate? Who danced?

I have them 3 in my bondage.

The Market Hotel is a safe friendly environment, that felt like family. …And the first band killed it.

This site uses Akismet to reduce spam. Learn how your comment data is processed.